Aloe vera is one of the most popular plants that you can grow in your garden. The plant is incredibly popular because of its practical uses, and the fact that it’s relatively easy to care for and grow on your own. Aloe vera is different from most other plants because of the fact that it doesn’t really have any leaves.

Instead of that, the aloe vera plant has green shafts protruding from the ground. When you break one of these, it releases a gel inside. That gel has been used in a variety of different applications for thousands of years. The aloe vera gel has been known to provide relief from sunburn and is also renowned for its ability to heal wounds quickly.

But, did you know that the plant also has a plethora of other benefits? Before we talk about how to care for the aloe plant and how often it should be watered, let’s focus on a few benefits.

The aloe vera plant is able to provide relief from heartburn to people who ingest the gel. You can have anywhere between one to three ounces of the gel during your meal time, and it’s going to help in relieving heartburn in your body.

Some people even use aloe vera gel as an alternative to mouthwash. The gel itself has considerably low toxicity, making it a very suitable choice for people who want an alternative to the chemical-based mouthwashes available in the market.

There are plenty of other uses for which aloe vera is quite popular, such as helping in keeping your blood sugar low and for keeping produce fresh. Did you know that aloe vera is also a natural laxative? So, if you were ever feeling constipated, you can always take some of the gel!

But, now that you know the basics, it’s time to focus on how to properly care for the aloe plant. Depending on where you plant the aloe vera and the amount of sunlight it receives, your watering regime will vary.

So, to get a better idea about how often you need to water the aloe vera plant, it’s important to first focus on the location and the soil.

Where to Plant Aloe

Most people usually plant aloe vera in a pot. You can also plant it in the ground, but you need to make sure that the soil has proper drainage.

If you are going to plant it in a pot, you need to choose one that has a considerably large drainage hole at the bottom. That drainage hole is of vital importance, because excessive moisture around the roots of the aloe plant could eventually cause root rot.

Ideally, you should plant the aloe vera in a soil mixture that was originally decided for a succulent or cactus. If you want to make your own potting mix, you can always mix coarse sand along with potting soil. Now that you understand the basics of planting the aloe vera, it’s time to focus on the plant’s irrigational requirements.

How Often to Water Aloe

Aloe vera is considerably low maintenance, so it’s going to thrive quite well if you plant it in a pot or in the ground. But, the plant requires a considerable amount of water, even though it tends to grow in desert-like conditions on its own naturally. If you have planted the aloe vera in your garden, you should know that it’s probably going to receive an adequate amount of moisture from rainfall.

However, if you notice the soil drying out completely, you might want to water it at least once every two weeks. Probably the clearest sign that your aloe vera is drying out is when the fleshy leaves begin to shrivel or shrink on their own. Usually, you won’t see this happen, but if there is an extended dry period around the area, this might occur.

Again, this is not common at all, as the plant has the capability to store excess water in its leaves and conserve its energy. Just make sure you do not overwater the plant; you only need to provide enough water so that the top inches of the soil are loosened up.

If you have a potted aloe plant, it’s going to require a bit more in terms of irrigation as compared to the plant in the soil. Ideally, you need to water the plant when the soil dries out, but before the plant starts to shrivel up on its own. You need to make sure that you feel the soil first just to get a better idea about the level of moisture in the soil.

If the soil feels moist to you, it’s best to avoid watering the plant. To get a more accurate understanding, you should consider making use of a hygrometer. Hygrometers are designed to give you an accurate reading about the level of moisture in the soil. More importantly, you need to know that aloe vera must be watered deeply, but not frequently.

For instance, you should water the dry pot thoroughly until you notice moisture dripping from the bottom of the plant. To ensure the plant doesn’t fall prey to root rot, you need to empty all of the moisture from the drainage tray underneath. Then, you need to wait until the soil dries out completely before you water it again.

The Type of Soil

We have already talked about the kind of soil that is best suited for your aloe vera plant. When planting the aloe vera outdoors, you should choose sandy or rocky soil for it. That’s because sandy and rocky surfaces dry out quickly. You also need to understand the signs that the plant has been overwatered.

Aloe vera is a succulent, so just like most other succulents, excessive watering is going to cause the roots to rot, and eventually the plant will succumb to decay and death. To prevent this from happening, you need to keep a lookout for the obvious signs that the plant is receiving more water than it should.

Without the use of a moisture meter, it can be difficult for you to figure out how much water your plant is receiving. It’s recommended that you keep a strong look out for any signs of damage to the plant. For instance, when aloe vera receives more water, the leaves begin to wilt.

If you notice any kind of darkening on the sword-like leaves, you should know that the plant is decaying. It’s recommended that you stop watering the plant immediately and wait for the soil to dry out. You will also see blistered cells in the leaves, which indicate that the plant is suffering from edema. This usually occurs when the plant ends up absorbing excessive amounts of water.

If you notice signs of mold in the softened part of the plant, it’s also a clear indication that the plant has been excessively overwatered. With the passage of time, your plant will die. On top of that, if the soil remains excessively dry for long periods of time, it’s going to wither and pucker as well.

In some cases, the leaves might begin to get yellow with time, before they eventually start to die. Watering the plant infrequently also makes it easy for it to get rid of any built up salts that tend to leech from the soil. Most succulents such as aloe vera are quite sensitive to the amount of minerals and chemicals in their soil, so you need to make sure that you do not use mineral-rich water.

There are a few factors that might cause the aloe vera plant to use up more water. For instance, if you are using a terracotta pot instead of a plastic one, it’s going to dry out quicker. Smaller pots also dry out much quicker than larger, spacious ones. Then, the weather conditions also play a role.

Warmer weather is also going to cause the plant to dry out much quicker than others, so you need to factor that in as well. These are just a few things that you should know about watering your aloe vera to keep it in prime condition. 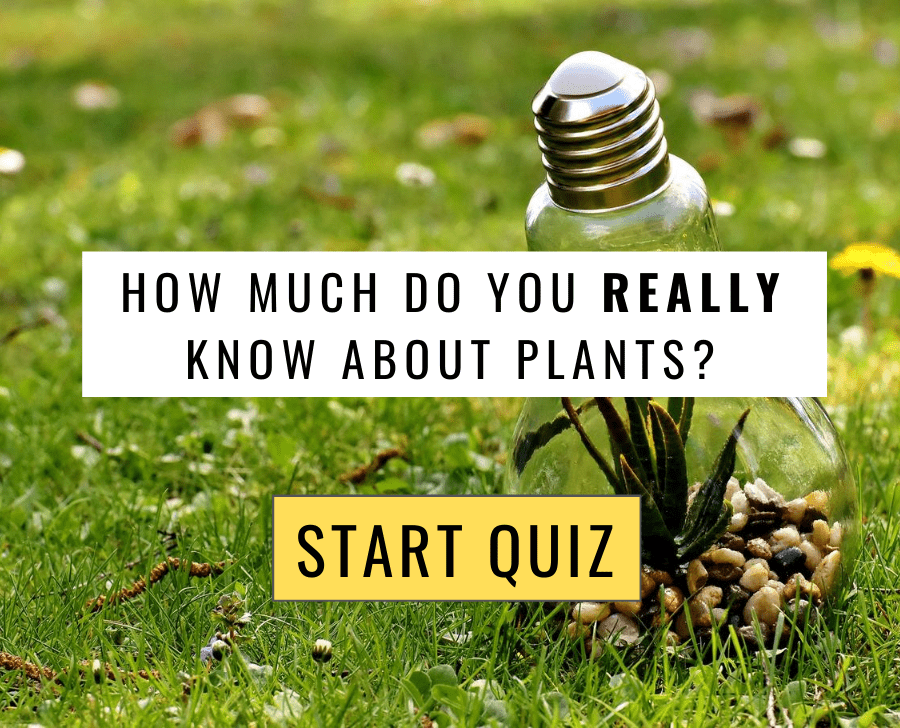